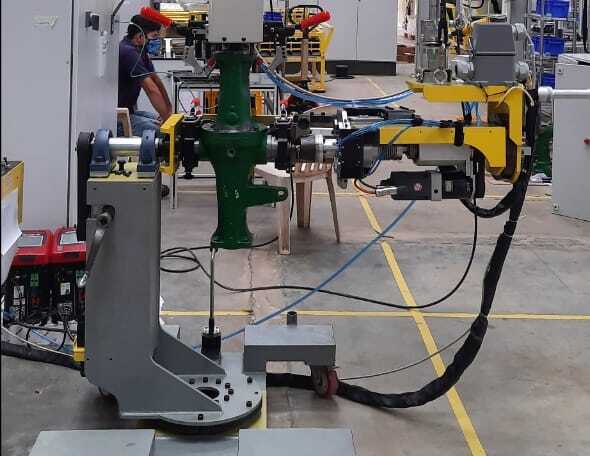 Measuring the amount of backlash is important to reduce power transmission losses in the gear train. More backlash means more power lost, while reduced backlash indicates that the distance between the meshing gears is reduced, which could lead to gear jams and increased mechanical wear and tear.

While backlash measurement machines are generally mounted on a fixed base machine, our new innovation – suspending it from our JTM hanging tool – allows us to perform this technically challenging activity without removing the axle from the continuously moving trolley.

Suspended systems are usually reserved for tightening or pick and place processes but this novel solution allows Jendamark to save both time and costs, while meeting the customer’s specific requirements.

The backlash measurement process is completely automated, with no human interference once the part is clamped.

The precise encoder has an accuracy of 0.001 degrees, and measurement happens at three points 120 degrees apart, which gives the final accurate output. Specially designed holders and adaptors compensate for external variables such as a slightly uneven floor or worn trolley wheels.

The suspended backlash machine with a built-in change-over concept is capable of handling seven different variants. 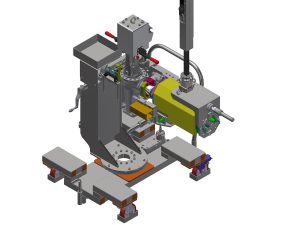 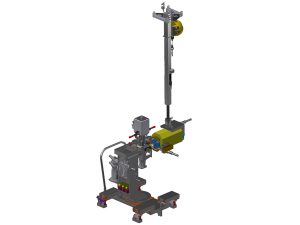 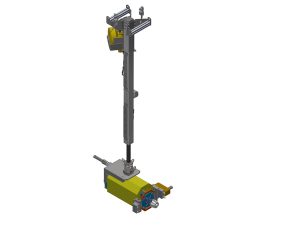 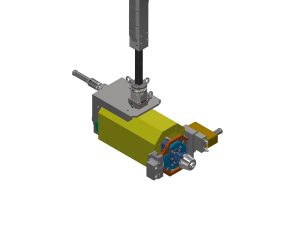 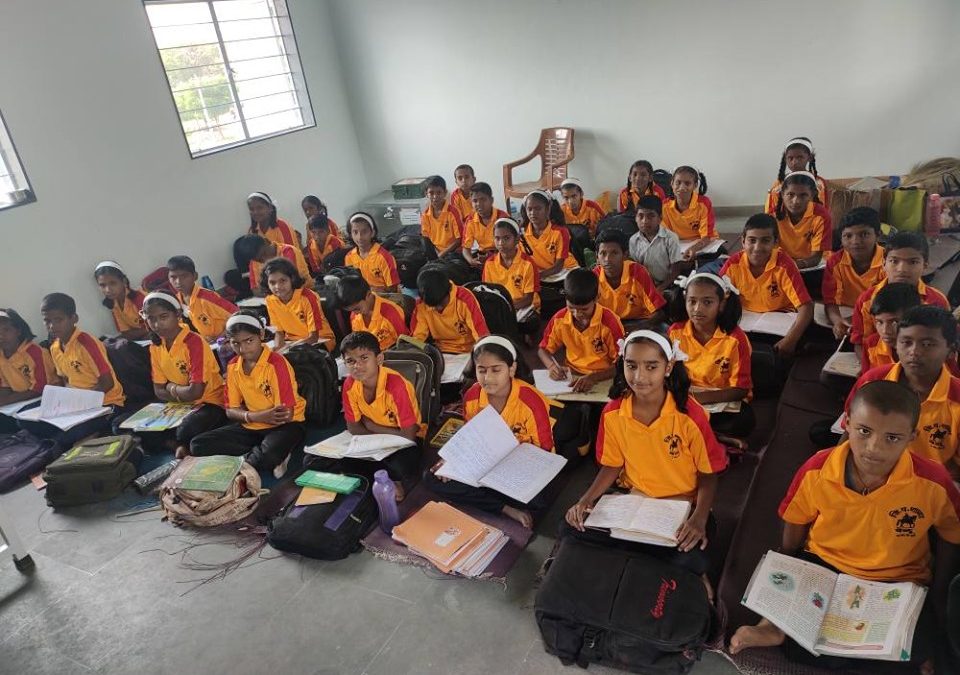