When South Africa-based Jendamark Automation joined forces with Pune-based Techcellency Engineering in 2014, it was the rebirth of a company with global reach and significance.

Originally founded as a general engineering company back in 1998, the former Techcellency’s close association with the Jendamark global brand has resulted in its rebrand as Jendamark India and elevated it to the status of a direct supplier to Original Equipment Manufacturers (OEMs) in the automotive industry.

OEMs in India demand unique solutions, high-precision engineering of German quality, and all at a competitive price. South African-based Jendamark Automation has long been working with European countries and brings this expertise, as well as the latest Industry 4.0 technologies, to Jendamark India.

Being based in Pune, Jendamark India understands business in the region, while offering manufacturing quality that meets the highest international standards for powertrain and catalytic converter assembly systems.

Read More About Our Company 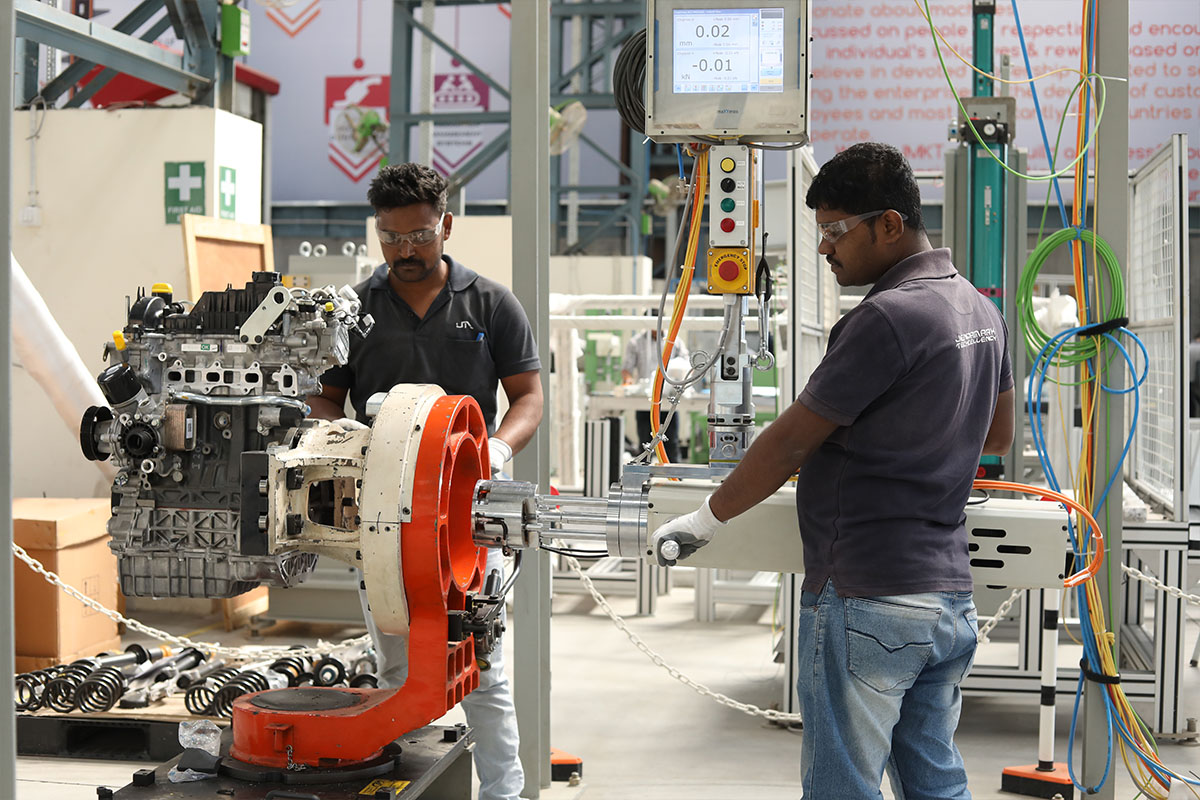 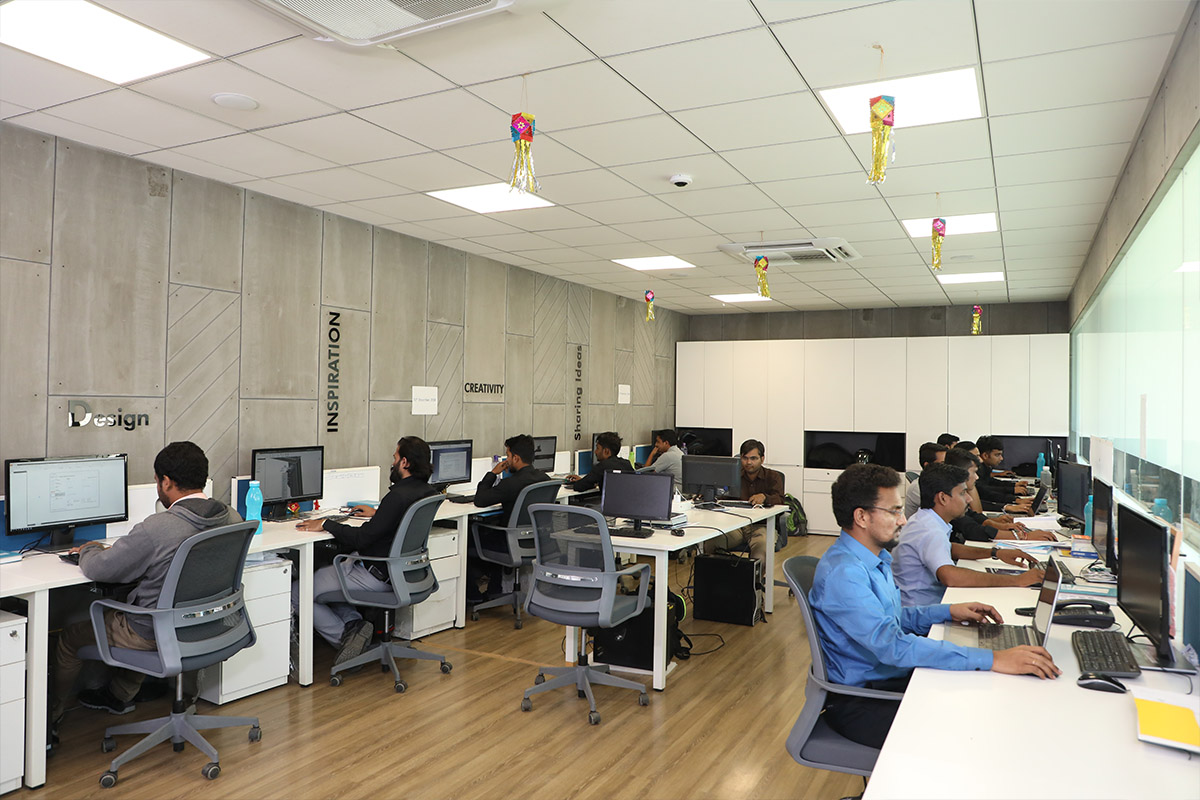 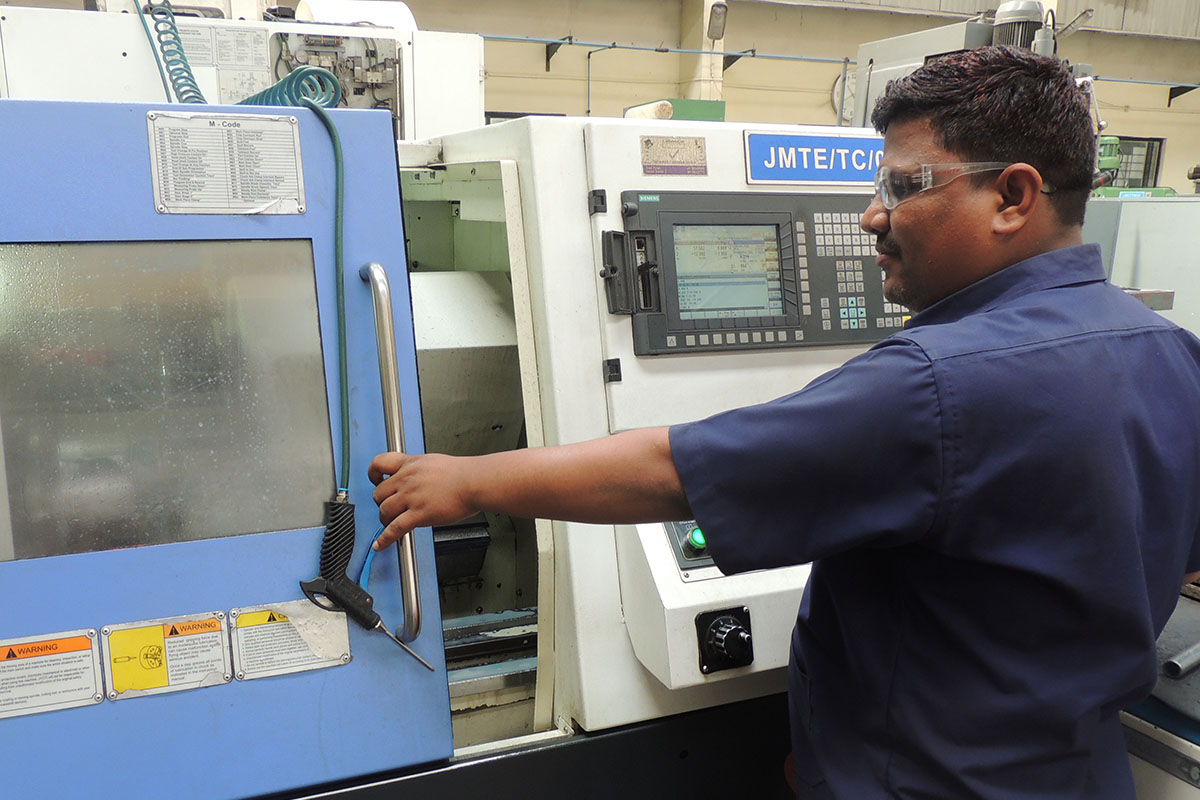